Ana Salazar and her dance in the mud of the lake 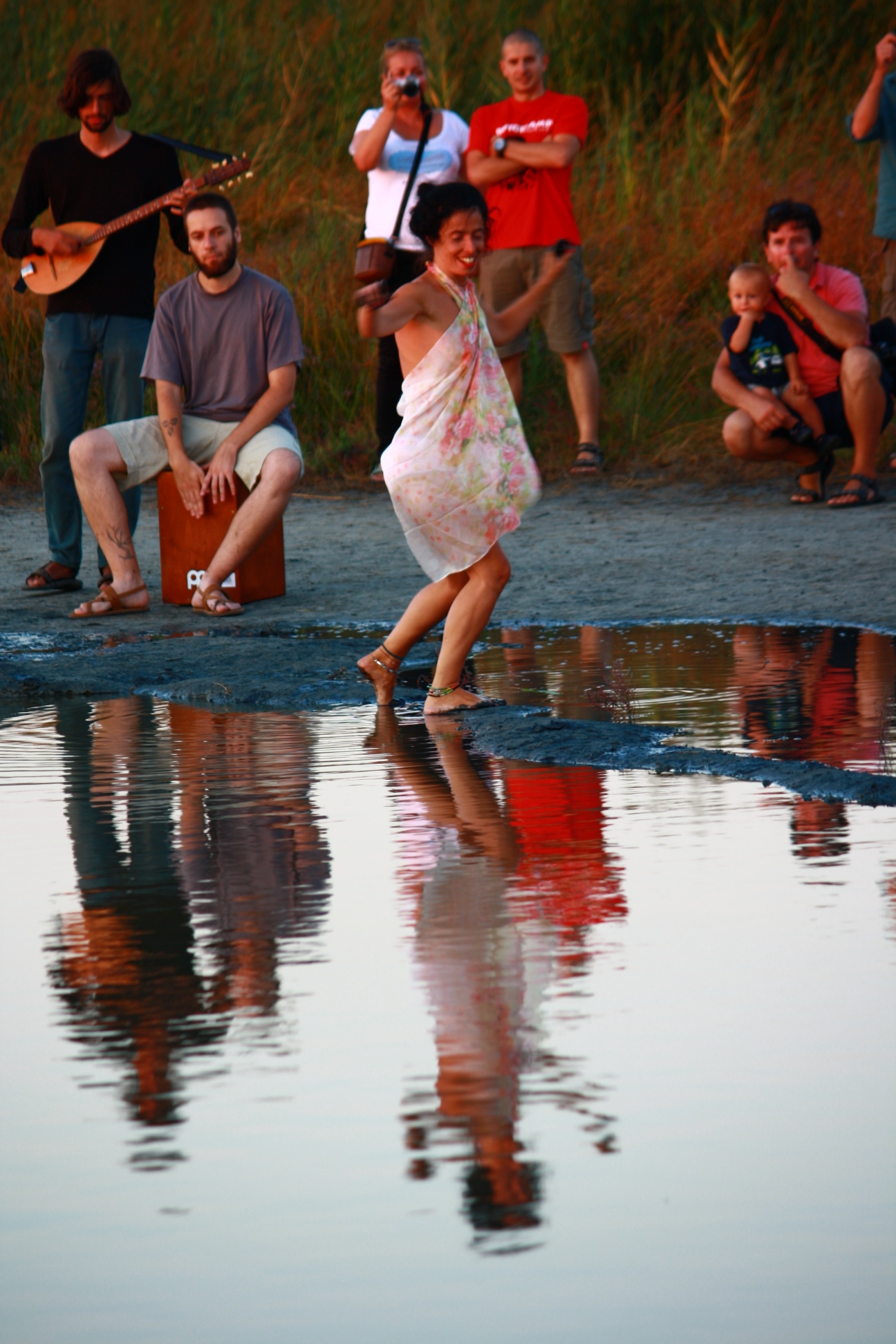 Ana Salazar graduated from the National Academy of Theater and Film Arts and then specialized in dance theatre. She founded the first school and a troupe for contemporary dance in her native Plovdiv, and currently lives and teaches in Sozopol. In 2009 she produced a theatre performance "The House of Bernarda Alba" in the Sliven County Prison with twelve imprisoned women.

Performs at different stages and dance forums in Bulgaria and Spain, as well as in the street environment, organized a 24-hour dance marathon five times.

For her work, Ana tells "... there is only one reason to dance - the inability to handle emotion in another way, so it's just that most dancers and choreographers feel offended." Dance is just a love explanation.

During the Salt Festival on August 28, 2015, at 19.30 she performed an exciting dance in the mud and lye on the shore of the lake that you can see here: https://www.youtube.com/watch?v=77DjZSN9p-c 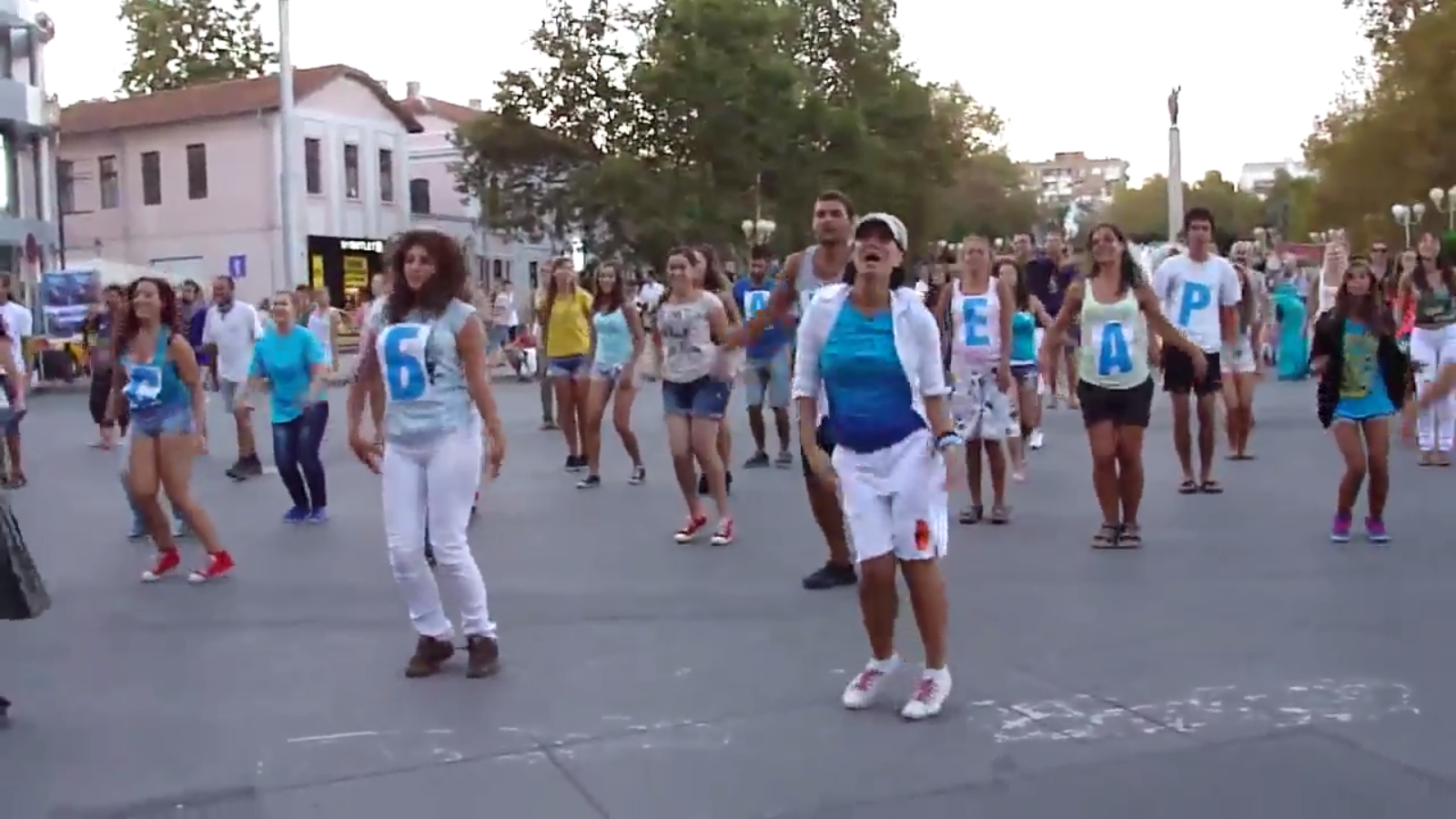 At the end of August 2012, more than 50 volunteers from the Atanasovsko Lake 2012 Environmental Brigade became ambassadors of the birds from the Bourgas lakes, participating in a surprising flash mob " Do Like the Birds "at Troika Square in Burgas.

It was intended to draw attention and to convey the message of the need to preserve the Life of the lakes that are close to us. Twice the flash mob participants filled with energy and danced the square in the centre and "flew" as the most common inhabitants of the water around the seaside city - the birds. At the end of the dance, they wrote in letters their message - Life for the Lakes of Burgas. In addition to the volunteers, children from the Dune dance studio with their choreographer Petya Stoykova joined the flash mob, as well as occasional passersby attracted by the positive charge of the event.

"A great pleasure and challenge was the suggestion of the team of the project" Life for the Bourgas Lakes" to dance in "Troika "square, says Bozhidar - one of the participants in the flash mob. "This is a new and very interesting way to go out on the street and declare openly our civic position. Music and dance bring people together. They help us feel closer and united by the common cause" - he adds.

The flash mob was a fun and unconventional end of the nature conservation Brigade, which has been gathering people loving nature for more than 20 years at the end of summer in Burgas. It happened again at the end of the next brigade in 2013.